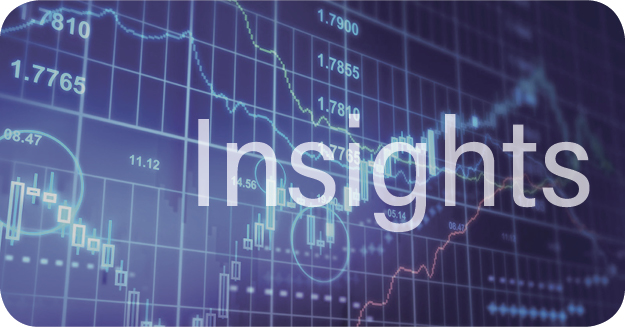 Internationals looking to ASX to deliver on public listing strategy

For companies that have determined that public listing is their preferred strategy, the Australian Stock Exchange (ASX) provides a compelling opportunity, particularly international companies whose home listing criteria is too large or whose local market is less supportive of earlier stage companies.

A caveat in respect to the following discussion. Public listing is not necessarily right for all companies. Companies should seek the council of experienced advisers to assist in determining their ultimate capital strategy.

The ASX is the 15th largest share exchange in the world with a total market capitalisation of A$1.6 trillion (US$1.3 trillion). Of particular interest for small companies:

The ASX is bridging the gap internationally for companies in large capital markets or whose home market is less supportive of earlier stage companies by providing the opportunity to list at an earlier stage of a company’s life cycle with a relatively low financial criteria:

Note that the ASX also apply qualitative criteria such as the quality of key persons, scalability and growth considerations to listing approvals.

The lower financial criteria enable small companies and companies in earlier stages of their life cycle to list:

The ASX has become the home for 280 international companies, 12% of total listings, from countries such as the United States, Israel, New Zealand, Singapore, Malaysia and Ireland.

In 2018, there were 95 IPO’s of which 75 listed with a market cap of A$100 million or less raising in total A$710 million, an average of just under A$10 million, one of the highest levels of listings internationally.

Whilst the ASX is the world leader in resources, it is in tech and international listings where much of the growth is occurring.

ASX technology listings have increased from 140 companies in 2013 to approximately 250 companies in 2019. The market has experienced many considerable success stories with companies such as Xero, Afterpay Touch, WiseTech, Appen and Altium the most well-known.

This has created momentum for further investor interest and further tech listings, both local, international, small and large. Naturally, in a growing market there will be varying degrees of quality and there will also be failures.