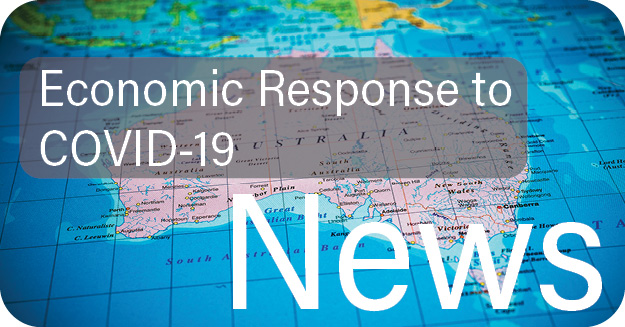 The Premier of Victoria has issued a statement advising a return to Stage 3 lockdown protocols for ten Melbourne postcodes affecting 36 suburbs. These postcodes will remain at Stage 3 Restrictions at least until 29 July. Local businesses in these postcodes who were previously eligible for a Business Support Fund grant or a payroll tax refund will receive $5,000 from the Victorian Government.

Reference Statement from the Premier

The postcodes and suburbs affected by this change:

We use cookies to ensure that we give you the best experience on our website. If you continue to use this site we will assume that you are happy with it.Ok