Certain changes to non-mandated contributions to super are coming. Now is a good time to review your contribution strategy.

The government will introduce changes to non-mandated contributions for members under 75 and 75 years and over starting July 1 2022.

Changes for members under 75 years

All types of non-mandated contributions will be accepted for members under 75 years of age from July 1 2022, including downsizer contributions providing the member is 60 or over.

For a member turning 75, contributions must be received no later than 28 days after the end of the month they turn 75.

Changes for members 75 years old or over

It’s important to understand that a valid contribution period is about the member being gainfully employed for at least 40 hours in a period of 30 consecutive days in each financial year in which the contributions are made. Unpaid work does not meet the definition of ‘gainfully employed’.

This presents excellent opportunities for individual members to maximise contributions before they turn 65.

For example, if an individual member as a total superannuation balance under $1.7m and receives a taxable income from other assets, the member may choose to transfer some of the assets into their super where, moving forward, the income would attract a less than 15% tax rate.

This is subject to certain conditions including transfers that are only cash, an in-specie transfer of listed shares and commercial properties (or part of). Contribution cap rules still apply and bring-forward contribution rules can also be applied.

Of course, these decisions demand careful consideration and our advice is recommended. We’re ready to help. Contact Ken Yew, our Senior Manager Superannuation on +61 3 9820 6400 to discuss the next step to take. 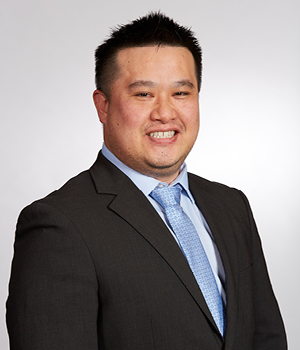 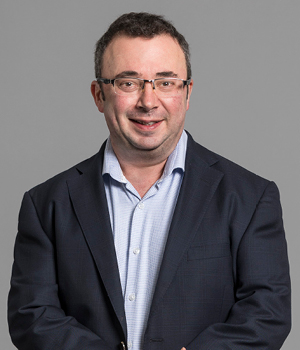 Downsizer contributions were only accepted if the member was 65 or over.